University of Montana Foundation
You are here:

MISSOULA – University of Montana alum Dennis Eck and his wife, Gretchen, have committed another $2.2 million to fund renovations to the University’s Liberal Arts Building. The couple has already made several generous gifts over the past three years, bringing their total contribution to the project to $8.3 million. In recognition of their generosity, the University has proposed naming the southern wing of the building the Dennis and Gretchen Eck Hall, pending approval by the Montana University System Board of Regents.

“More students study in the Liberal Arts Building than in any other building on campus,” said UM President Sheila Stearns. “Thanks to the Ecks’ extraordinary generosity, thousands of students will be able to learn in a modern, technologically enhanced setting.” 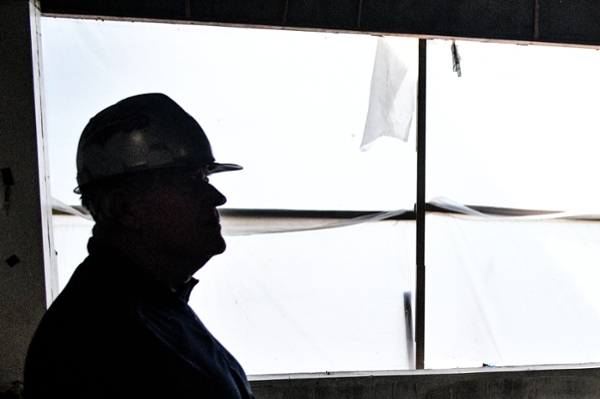 The Liberal Arts Building was constructed in 1953. When visiting campus several years ago, Dennis Eck was surprised to see that not much had changed in the facility since he was a student in the mid-1960s. Determined to make a difference, he began funding upgrades. A comprehensive master plan was developed. Classrooms were overhauled and outfitted with modular furniture and advanced technology, like interactive white boards. Exterior windows were expanded to let in more natural light.

Seeing the impact of their generosity on UM’s students and faculty, the Ecks committed additional funds to renovate the basement-level auditorium, one of the largest classrooms on campus, and to add a building entrance off of the Oval to enhance functionality. Construction on these areas began in spring 2017 and will be complete this fall.

Their newest gift will support necessary infrastructure upgrades, namely to the building’s electrical system, as well as renovations to restrooms and 11 classrooms. These improvements will make it possible for the University to install a new fire sprinkler system and to replace the Academic Hall roof.

“This modernization of the Liberal Arts Building, without tearing the building down, serves as a proof of concept for upgrading the University’s facilities without changing the campus's characteristic beauty,” said Dennis Eck. “Gretchen and I are proud to have our name associated with a project that will impact students every day and hope to inspire other donors and the State to support higher education.”

Today, the majority of UM’s general education courses – the foundation of any UM degree – are taught in the Liberal Arts Building. Students and faculty alike are enthusiastic about their enhanced learning environment.

“It is truly crucial to the student experience to have a learning environment that is conducive to productivity and nurtures creativity,” said Braden Fitzgerald, president of the Associated Students of the University of Montana. “These upgraded facilities provide just that opportunity.”

The proposed Dennis and Gretchen Eck Hall will encompass the Oval-facing section of the building, the spine of the “E.” This section contains mostly classrooms, with some student services, like IT Central.

Per Board of Regents policy 1004.1, naming a campus facility or academic program requires regental approval. The Board of Regents will review and vote on the naming proposal during their September 13-14 meeting at Montana Tech in Butte. 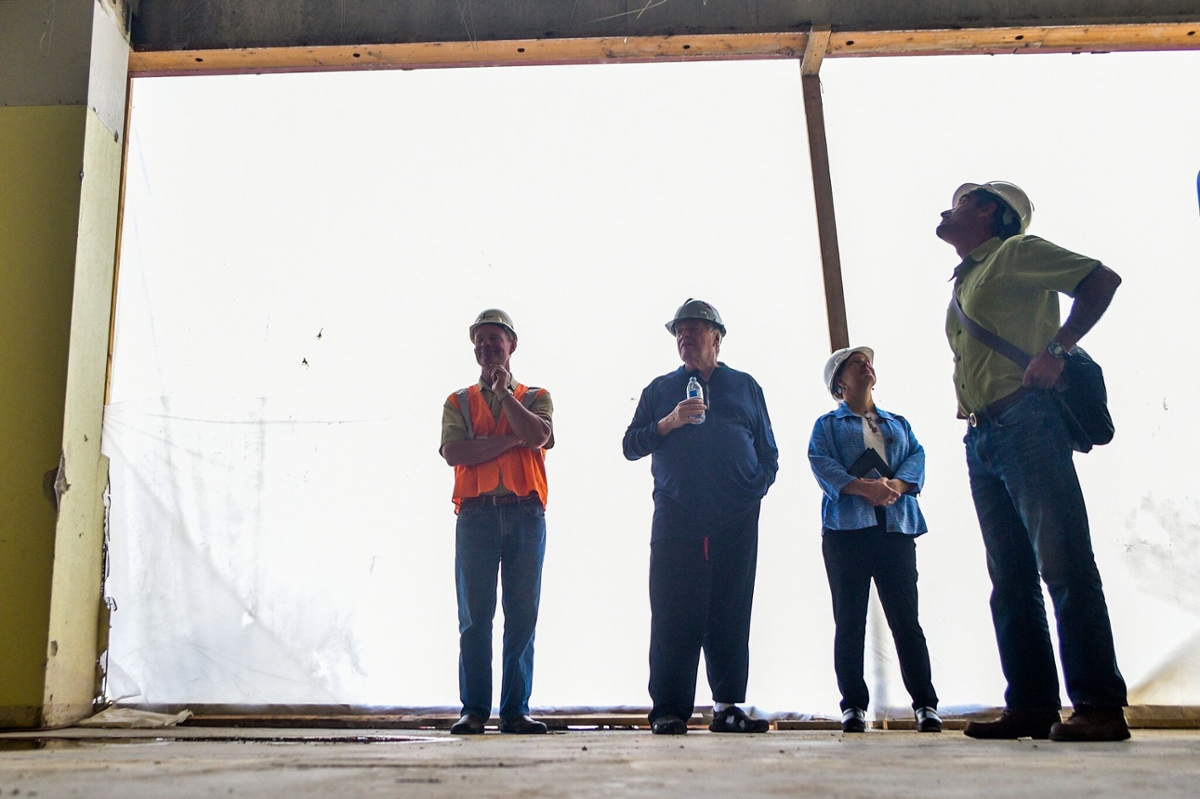 The public and campus community is invited to comment on the naming proposal, either at a public event scheduled for the UM campus on Thursday, August 31 at 2pm in University Center, rooms 332-333, or by sending an email to thepresident@umontana.edu. Individuals may also contact the Office of the Commissioner of Higher Education directly at 444-6570. More information about the public hearing can be found at umt.edu/events, the Montana University System website or by calling the UM Office of the President at 243-2311.

Dennis Eck has held executive leadership positions with The Vons Companies, Cole Myer and Ulta Salon Cosmetics & Fragrance. Today he sits on the board of Ulta Beauty and is the principal of DKE Retail Studies. Originally from Wolf Point, Montana, he is a 1968 graduate of the University’s history and political science departments. Gretchen Eck hails from Butte, Montana, and also attended UM. After living around the globe, the couple now makes their home in Las Vegas and Southern California.